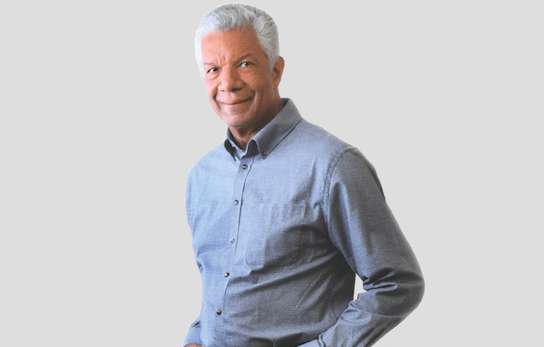 Joe Washington dug into a broadcasting career long before he found himself hosting “Groundbreakers” on HGTV. Raised in Washington state, he studied communications and broadcast journalism at The Evergreen State College, and, as he says, “learned the business by getting thrown into the deep end of the pool. I was able to take a tool I had, my voice, and put it to use.”

In 1976, he joined Atlanta’s original 11Alive team as a weekend news anchor and reporter. Eight years later, Joe became a sports anchor at the station. He eventually shifted to freelance, quickly building a portfolio of corporate work, hosting, acting, and voiceovers. Then, in 1999, the “Groundbreakers” job sprouted in his path bringing a familiar hobby into the spotlight for him. “My parents were avid gardeners and it was part of my regular chore list,” he remembers. “When I became a homeowner myself, I embraced it too.” The series aired for 13 seasons with Joe hosting and absorbing the details of projects featured.

Afterward, Joe continued freelancing, but his green thumb led him to earn master gardener certification. “I’d rather be puttering around the yard than puttering around the golf course,” he quips. He developed a relationship with the Atlanta Home Show as a presenter, and began learning about aging-in-place renovation including adaptive gardening. “People want to stay in their own homes, so I delved into research on aging-in-place. … It’s difficult if you have challenging terrain or don’t have the right tools.”

Joe plans to stay in his East Cobb home. “It was rural when I moved here [35 years ago]. I wanted privacy out of the city. My subdivision has great diversity and I like the way the whole county has grown in that respect.” Around the area, Joe enjoys
Zamá Mexican Cuisine & Margarita Bar and breakfast at Reveille Café. “I like to eat really good food, but I’m mostly a homebody. So, I cook and grill year round.”

He can often be spotted at The Home Depot off Shallowford Road envisioning his next home improvement project. Joe also serves on the board for the University of Georgia Cooperative Extension – Cobb County, which facilitates the largest master gardener organization in Georgia. As for what’s blooming in his future, Joe proclaims this season of his life as one of “figuring out what’s next … every day is an adventure!” joewashingtonspeaks.com

For more about Joe Washington check out a past article of ours on him here. 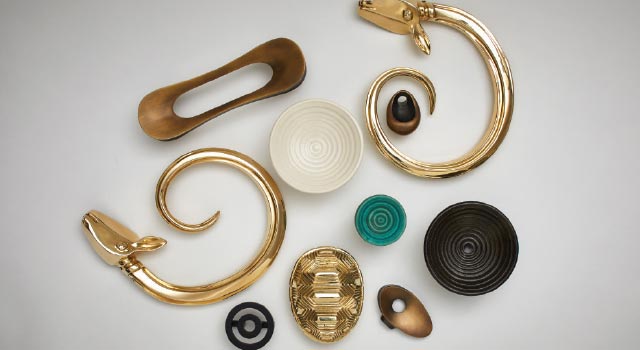 Update your kitchen with these eye-catching cabinet hardware 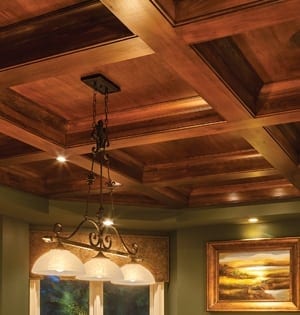