Grids or No Grids for Windows? 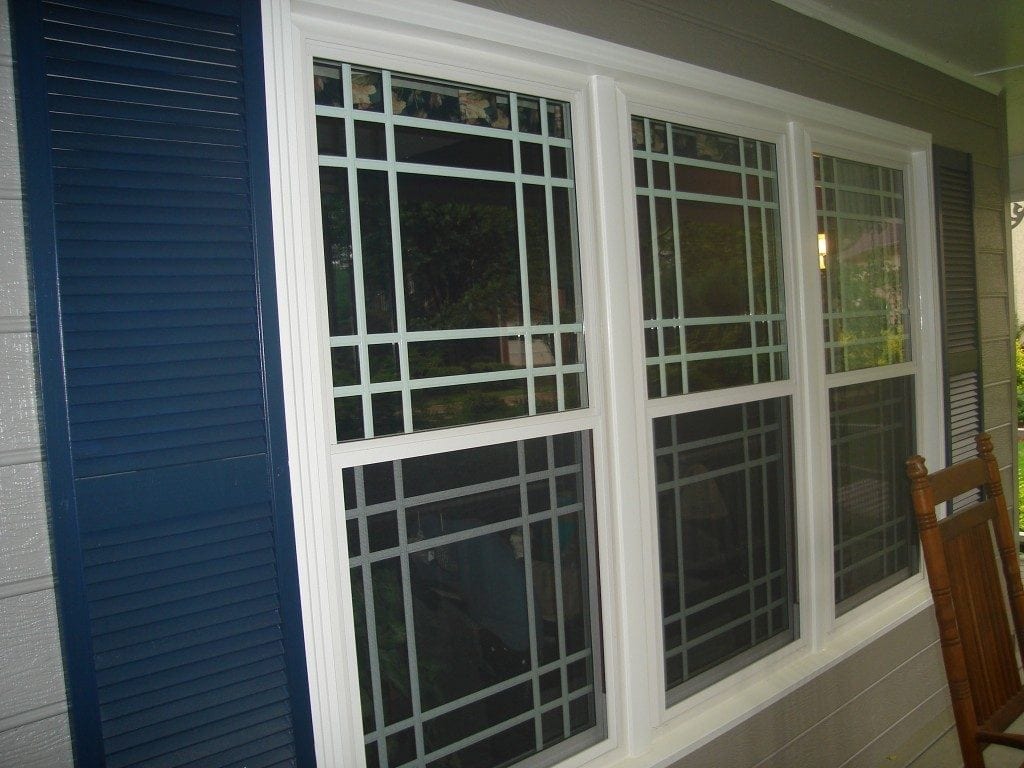 Perhaps you are wondering ‘What are grids?’, so let’s address that question first! Grids, also referred to as muntins  or grilles, are strips of material (such as wood, vinyl, milled PVC or aluminum) that divide the window glass into a grid system of smaller panes of glass, called lites. There are three types:

Although all three add the divided look to a window, there are some advantages to each type. The GBGs offer an easier surface to clean since the grids are sandwiched between the panes of glass. You can also save money with GBGs versus SDLs or detachable grids. Though they cost more, the benefits of the SDLs are that they keep the look of a traditional, true divided lite window. Also, because they are exposed, you have the option to go with a paintable/stainable grid should you decide to change your window color in the future. Detachable grids are perfect for the person who can’t make up their mind! Sure, you may want grids this year; however, next year you could decide otherwise. (Caution:  Although these grids are removable, we do warn against continually taking them on and off, which can lead to damage or breaking of the grids.) Now that you’re educated on the subject matter at hand, let’s address our original question by looking at the pros and cons of having grids or living without them. Grids are good for keeping true to the look of certain style homes, such as colonial or traditional houses. Likewise, as mentioned above, the SDL grids provide the look of a real wood window, which many people admire. Along with the aesthetic appeal that comes with grids, there are also added benefits to lowering your solar heat gain coefficient (SHGC), which is the amount of heat from the sun that is being blocked by your window. Grids, whether in between the glass or on its surface, help block out more of this radiant heat than no grids.

Just as grids help keep a consistent look to a traditional or colonial home, no grids are popular among many modern homes and even trending in some bungalow and ranch-style houses. Along with creating an easier surface to clean, it also helps preserve more viewable light space and is great for homes that have an outside view they want to maximize. 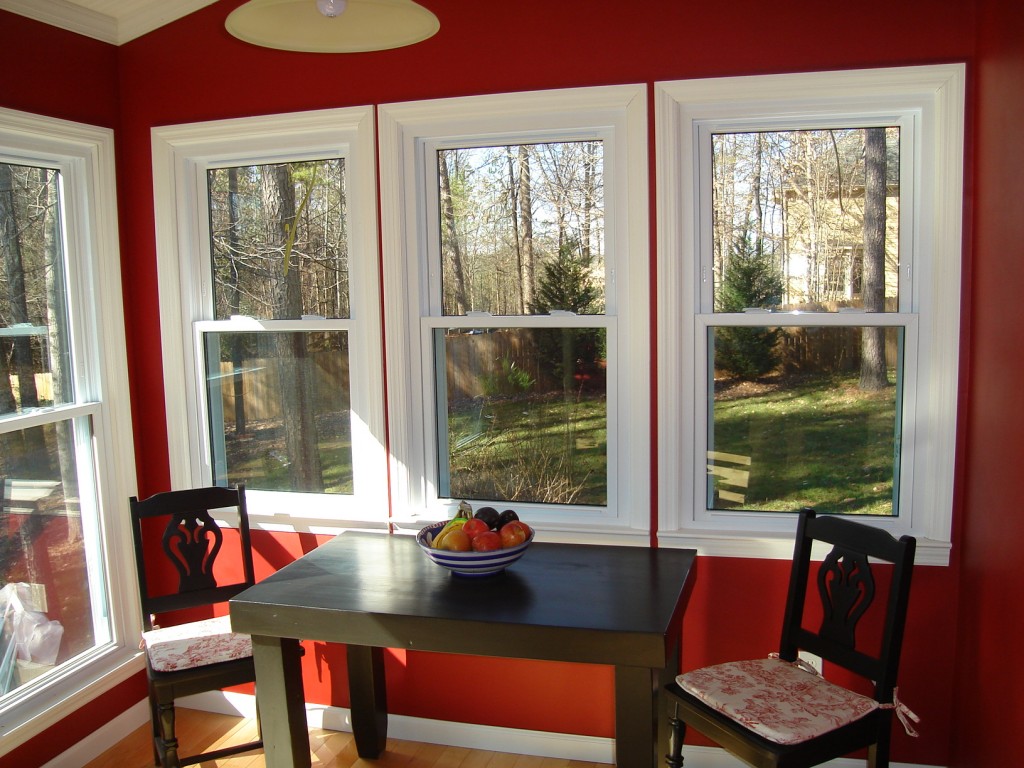 Windows with no grids

Similar to any good marriage, there is always compromise involved! Just because you have certain grid patterns in your existing windows, it doesn’t mean you have to go back with the same type.  You have the option to change the pattern in order to make the lite spaces bigger or smaller, depending on your preference. Also, you can opt to put grids in the top sash only or go with a different pattern altogether, such as prairie or diamond grids. Another trend is to have grids on the front of your house and not on the back.  As you can see, there are many options when it comes to grids for your replacement windows. The professionals at North Georgia Replacement Windows can help you look at all your options to make an educated decision based upon your budget, personal style and home’s aesthetics. Give us a call today! Get more expert advice from Atlanta home improvement professionals. 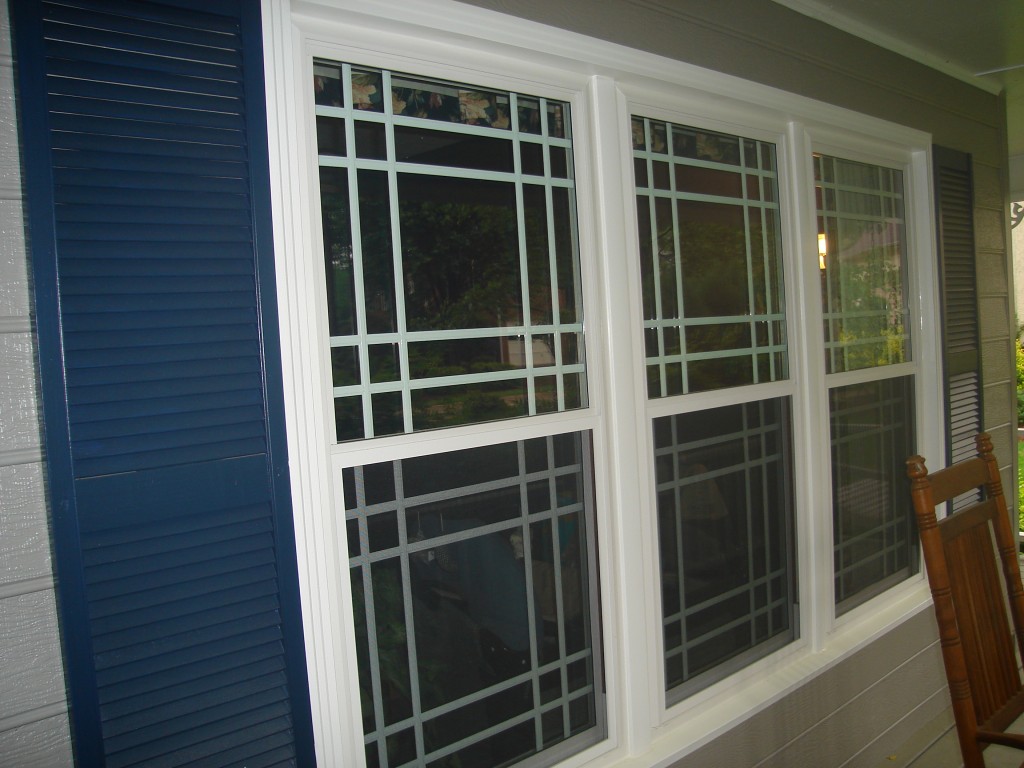 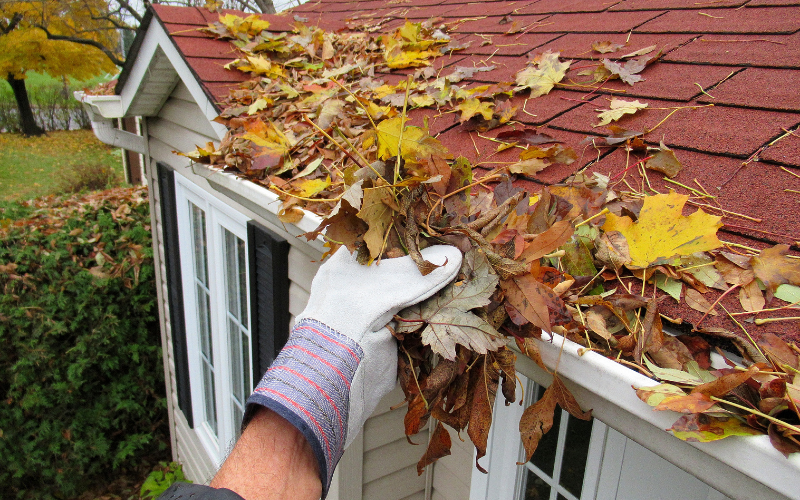 How Often Should I Clean Out My Gutters? 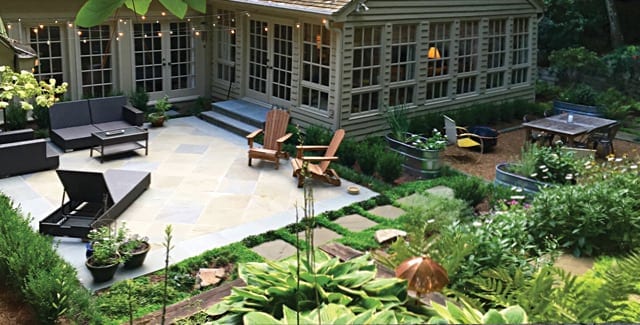 Our Outdoor Living Planner Walks You Through the Landscape Design Process 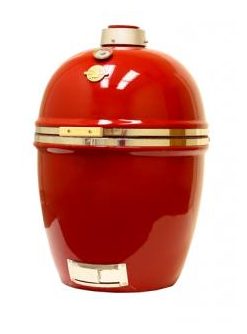