How to decorate with the man in mind 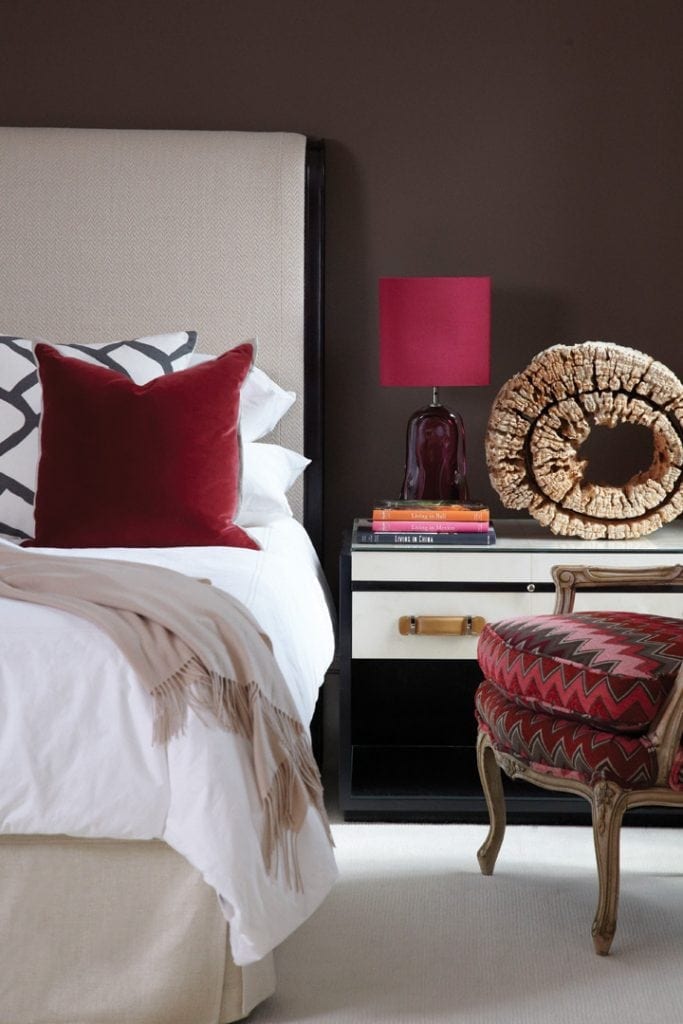 When you think “bachelor pad,” a million clichés spring to mind. Sexy dramatic lighting, soft music in the background and a lot of 007 touches. But the reality is that men—like women—just want to feel relaxed as soon as they walk in the door.

“Occasionally, I get a client who wants a party place that looks good at night with a cozy Chesterfield couch and romantic lighting,” says Shawn Alshut of architecture and interior design firm Studio A2, “…but the primary focus is always on creating a comfortable home.”

Less is More
“When it comes to a ‘man pad,’ decorating doesn’t have to be that different,” Alshut says. “Both sexes want a welcoming home that speaks to their personalities and lifestyles.”

The main difference is scale. A male-dominated home should generally design ‘larger,’ with chairs and sofas that accommodate a larger frame. “Men also tend to prefer natural materials, especially leather,” Alshut says. “I don’t think I’ve ever worked with a man who didn’t want a comfortable leather chair. On the surface, it may seem extravagant, but leather is virtually indestructible and will last a lifetime. And I always include an ottoman so his feet won’t end up on the coffee table.”

Bill Musso of the Musso Design Group concurs. “Men like chairs better than sofas,” he says. “They want their individual space and are much more concerned with how furniture feels than how it looks.”

To learn more about a client’s taste, Musso asks to peek into his closet. “I can tell a lot about people by the way they dress and the way their closets are put together,” he says. “Clothing gives clues to whether a man prefers a casual or more dapper look. What colors does he like? Does he primarily wear dress shirts with cufflinks and silk ties or casual jeans and golf shirts? Are his clothes in pristine order or helter-skelter?”

Lifestyle is also important to consider. “The man who travels every week on business and the man who works from home have far different needs in terms of decor,” Musso says. “He’s the traveler wants to keep it minimal. The man who works out of the house or at an office nearby may want a place to entertain. But both like a study or office where they can hole up and work on one task at a time rather than multi-tasking like women who tend to live in every room in the house.” There’s a difference in how men of certain ages handle different aspects of design. Musso says his under-40 clients are inclined to get more involved in the décor than older generations. “Men used to ask me, ‘how much?’ Now they are much more interested in the aesthetics,” he says.

Accessories in a man pad are pared down and also larger in scale. Oversized black and white photos, abstract paintings with a pop of color and sleek sculptures are pretty standard. “Men know what they like and they appreciate value,” says Robin Lamonte of Rooms Revamped. “I think they are easier to work with than women because they’re usually not as involved in the design process. Men don’t want to spend hours shopping or look at a lot of swatches,” she says. “The main questions I get once I present the design are: ‘When can I expect it to be ready? Will I like it? And what is the total price?’”

To better hit the mark, designers have to ask “leading” questions. They ask what colors does the client prefer? Do they like contemporary, transitional or traditional styling? What are the favorite pieces in their current home?

Most men want the fireplace, large flat screen TV and sound system to be features of the room rather than have them hidden behind doors. In fact, some men admit they would rather sit on the floor and have an over-the-top audio/visual system than an expensive sofa.

In common spaces like the living room, dining room or den, men often prefer deep, earth tones, natural textured fabrics and wall coverings. They also usually favor a cleaner, more contemporary style. “But that doesn’t mean the room has to be cold,” Lamont says. “They often like to mix it up with a combination of traditional and edgy contemporary furnishings.”

For example, one of Lamonte’s male clients chose eggplant paint with silver accents on the walls and ceiling that reflected light. Another chose features like deer heads, bold landscapes and wall sculptures to accent his contemporary furnishings. A newly divorced client who was an equestrian lover had pictures of thoroughbreds throughout his former family home. “We blew up a photo of a magnificent horse to 36 inches by 64 inches to hang over his fireplace,” she says. “He loved it.”

Another client of Alshut’s didn’t trust his own judgment in art and relied totally on her design team. “Everything we chose for him was sculptural – the floor fixtures, the overhead lighting and even a two-sided textured walnut wall that turned the interior design into the artwork.”

Chef’s kitchen or bare bones?
Kitchen design varies greatly from client to client. “Some men may love cooking and want contemporary gourmet spaces in rich tones with high end appliances and great lighting,” Alshut says. Others, who frequently eat out  or tend to throw something in the microwave, put less emphasis on the kitchen. Regardless, both want simple detailing, clean design and extras like wine coolers and coffee machines.

“I find today’s male clients much more interested in kitchen design than some might think,” Musso says. “Having the latest, greatest appliances is more important to a man who loves to cook than cabinets and countertops, as long as the look is sleek and contemporary. They want a real chef’s kitchen with all the bells and whistles, and if they add an outdoor kitchen for entertaining, the bigger, the better.”

Bedrooms
In direct contrast to the deep colors in the living areas, men tend to ask for bedroom decor that resembles more serene, upscale hotel rooms. Ralph Lauren plaids in hunter green and maroon are out and neutrals like beige and gray are in. “A splash of color is welcome, but I always eliminate the piles of pillows that men find so annoying,” Musso says.

For example, Lamonte recently designed a bedroom for a Manhattan townhouse owned by a well known football player, choosing a gray palette with coral accents. Although he approved of the colored pillow shams, like Musso’s clients, he was adamant about eliminating multiple pillows.

When it comes to closets, the designers all agree that men request built-out systems that include drawers and a hanging space that is clean, well organized and customized to fit their individual needs. They want a place for everything and everything in its place. They also prefer dark, rich woods like mahogany or cherry.

In bathrooms, men lean toward an organic feel with natural stone and tiles, high-end fixtures and large sinks. But the most important feature is an elaborate shower with body sprays, rain showers, steam showers and even a sound system.

For the man who lives alone:

•  Color is important – the richer the better.

•  Great audiovisual equipment is a necessity.

•  Keep the design simple with fewer accessories and details.

•  Three-dimensional artwork is popular as well as large framed art or photographs.

• Kitchens vary according to the needs of the occupant. 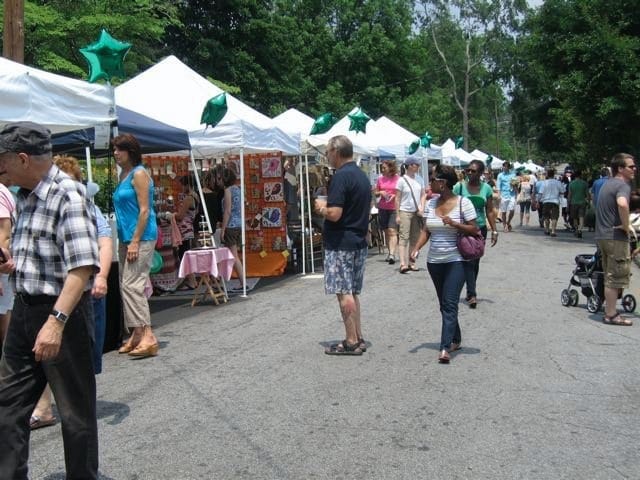 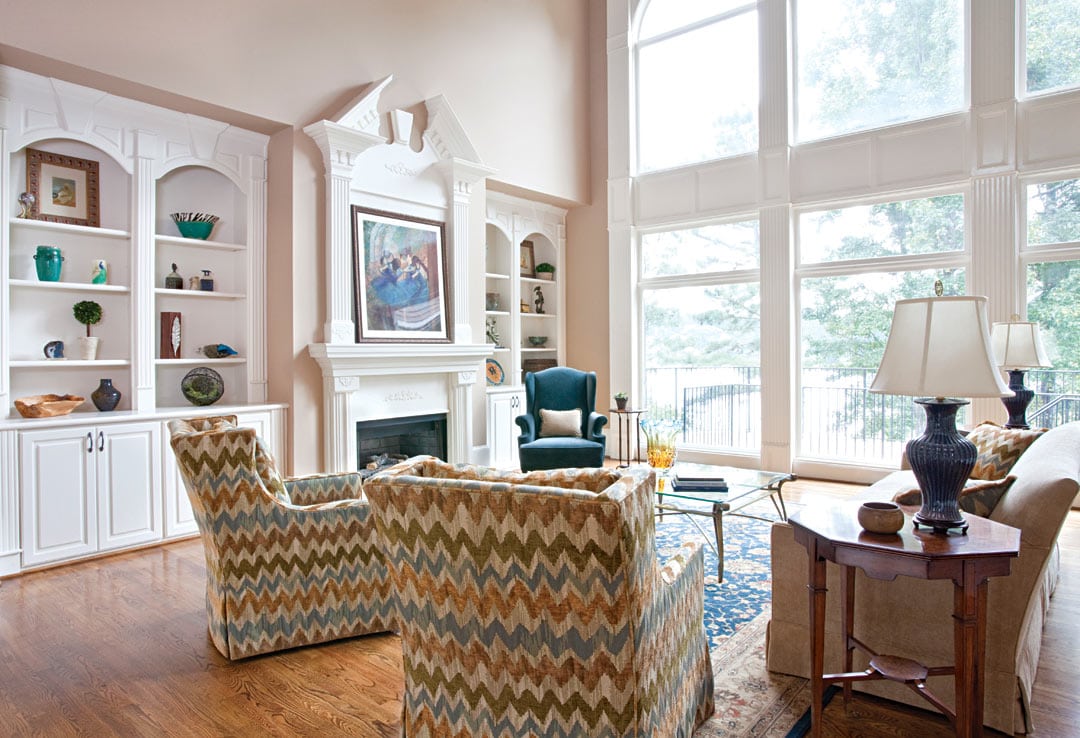 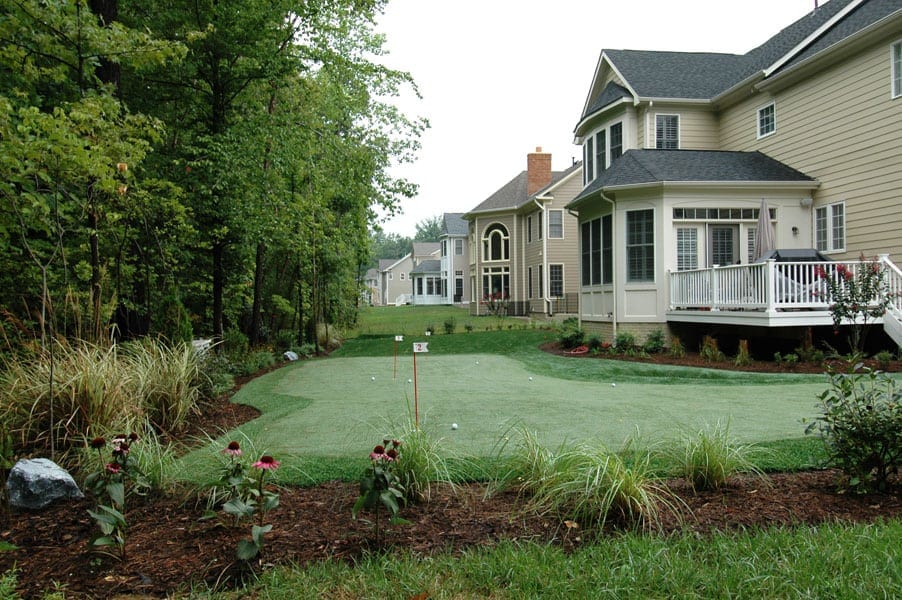