What Causes Decks To Collapse? 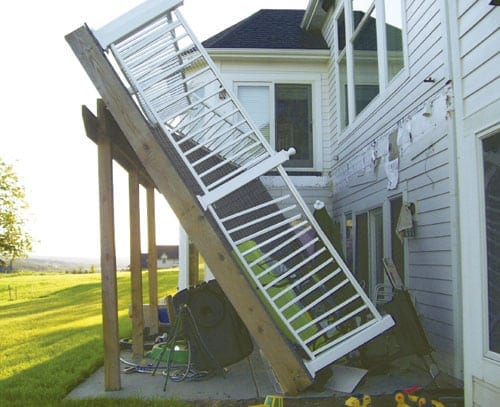 Summer is just around the corner. Is your deck safe to use?

In the last several years there have been over 400 reported injuries and at least 20 deaths due to deck failure. The numbers are higher due to unreported failures. Recognizing a deck may not be safe is the first step to making a deck safe. Most never look at their decks or recognize the failure signs. Consider that a deck must handle the weight of people, furniture, snow, ice, lateral movement and uplift. All fasteners that hold the deck together must continue to work so they do not fail.

Decks fail due to corrosion of fasteners, a leading cause of failure. Many decks are missing critical connections, or they have become loose. Wood rot, decay and excessive cracking of the wood as the deck ages cause failure. Never maintaining a deck will guarantee failure. 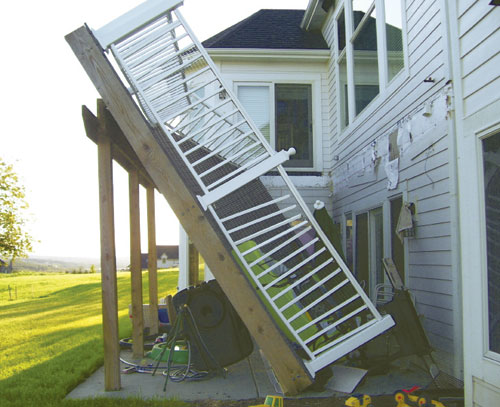 If your deck is old, it should be taken down and rebuilt. Do not opt for the cheapest way to fix a deck. Do not put your safety at risk for the sake of a few dollars. Yes, it is time to start thinking about how you are going to protect everyone that will be using your deck. The rules of safety apply to all decks no matter the size, shape or height. Most decks over 10 years old are in failure mode. It also needs to be recognized and understood most decks built in the state of Georgia prior to 1995 were probably built substantially incorrect. Even today we are finding decks being built incorrectly.

There is a deck-building guide produced by the American Forest & Paper Association that will help those wishing to better understand deck construction. Improper deck building has resulted in a growing number of failures, injuries and deaths. Only half of the estimated 40 million existing decks are code compliant and 20 million decks need rebuilding or retrofitting in this country.

Lateral connections are critical for any deck more than 4 feet off of the ground. The more bodies on the deck, the more weight, and if there is any moving or swaying of your deck, then it would not take much to bring it down. This is a major red flag. There are approximately 2.5 million decks built each year. 85% of new homes have decks, and 45% of decks in existence are built by do-it-yourselfers.

Deck failures are going to increase with age. There is an average of one deck collapse per week. Take the time to walk around your deck, and look for the red flags. If you do not know what to look for, and you suspect your deck may be failing, then call an ASHI inspector to provide you with a condition report on your deck. I do not recommend having a deck company that builds decks to also inspect your deck. This can be construed as a conflict of interest.

Be safe, be cautious, and check out your deck today.

Get inspired by Atlanta area patio, porch and deck projects. 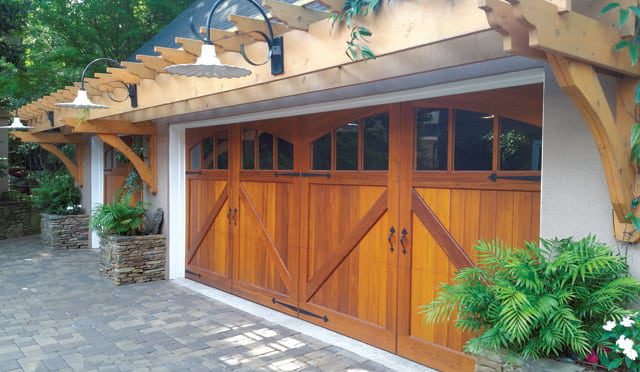 Give your home a facelift with a a new garage door

Q & A – What are some of the benefits of installing a metal roof? 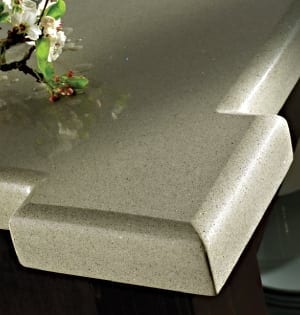 Consider countertops made with recycled material