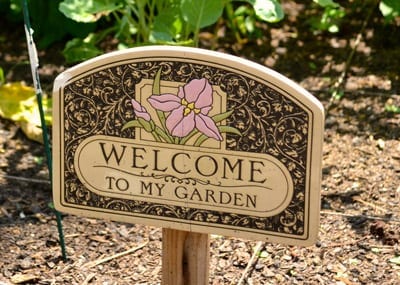 (Another special report in our community garden series, from writer Carrie Culwell.) 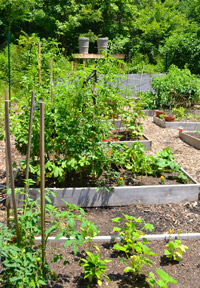 New life grows from the rich soil of the old.

I drove up and down a shady neighborhood street in Sandy Springs for 10 minutes, peering into the trees on the corner of Riverside Drive and Brandon Mill Road in the hopes of spotting a little community garden.  I was bewildered; all I could see were a few construction signs and a gated concrete road leading into a dense forest. And yet, many people had told me it was right here!

After calling (again!) one of the co-presidents of the garden, I ventured down this little road and entered a clearing and parked my car.

I walked down a hill and finally found it! I was enchanted at first sight by “Lost Corner” which even featured a beautiful little house.  I found the two women waiting for me equally enchanting. We strolled the grounds and the two spokeswomen, Cheryl Barlow and Trisha Thompson Fox, detailed the history for me.

I noticed immediately that the plots were extraordinarily well kept, and evidence of the love and care put into tending the garden was everywhere. Cheryl informed me that they had a waiting list of approximately 120 people at one time, with only half that many spots to dole out. This meant that any time a gardener wasn’t pulling their weight, they had an even more willing member to take their spot over. 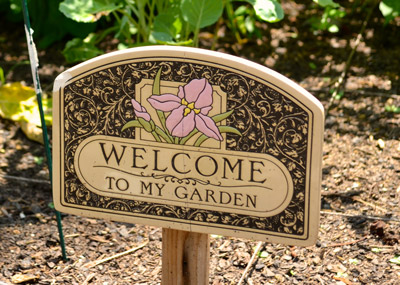 As we strolled the grounds, they unveiled the story of the kind, selfless and highly intelligent woman they had befriended late in her life, named Peggy Miles. This was the woman who had given over her home and the surrounding area to be used as a nature preserve and community center after her death. Peggy was born on the property in 1922 and died there in 2008, leaving behind her the old house with a history dating back to pre-Civil War era Georgia (the property was developed by one of the original founders of Sandy Springs!)

In excavating the house for renovation, they’ve uncovered antiquated fireplaces, shadows of stairs long destroyed and evidence of family life from a bygone era. With just a few more renovations, this historic home will be ready to enter into a new phase of its life as a center for families and community groups to gather for events. Though Peggy never married, she loved children, so it’s a big priority to Trisha and Cheryl to create a space that’s kid-friendly and fun. They are eventually planning to host cooking classes for children, using the plants they grow in the garden to make delicious vegetable dishes and teach the local youth all about the wonders of herbs. As Cheryl puts it, “If kids don’t learn to appreciate where their food comes from, they won’t know to protect it.” As the eyes of children are opened up to the wonderful green world we eat from, Peggy’s legacy is sure to live on. 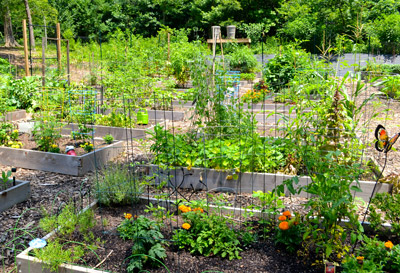 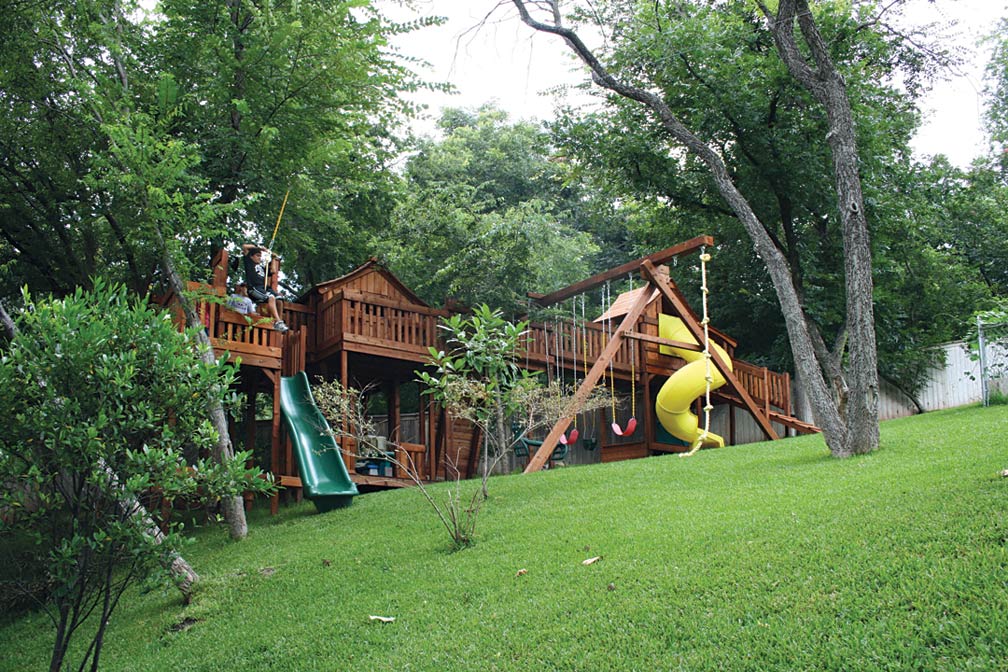 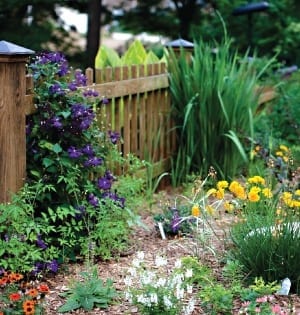