Do I Really Need An… Interior Designer? 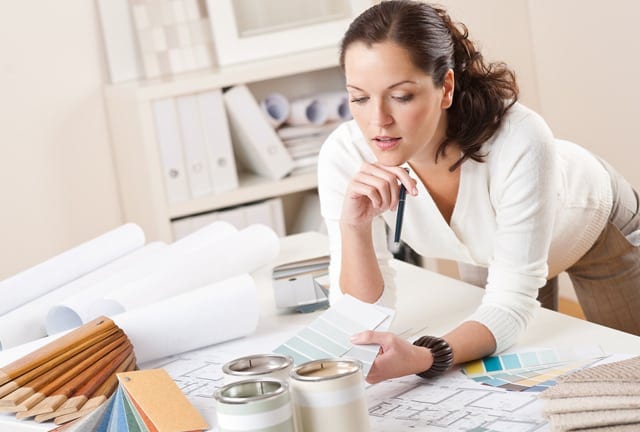 So…you’ve watched all the home improvement TV shows. You have your Pinterest boards nice and organized. Heck, you even know your color wheel! So why should you bother hiring an interior designer? This month, a few of Atlanta’s top interior designers chime in on why hiring a designer can actually be the smarter – and even more affordable – choice.

What is the most common myth about interior designers?
That all designers are expensive and will impose “their” style on you.
That they are only interested in spending your money or imposing their taste on you.  Good designers read you, your lifestyle. A great designer will also keep you from wandering in the desert and spending money on a useless camel that won’t take you where you want to go.
That designers are an added cost above the product. That is not necessarily true. You build the cost of the designer into the budget for the whole project. They can work within your total budget.

Do you have any real stories of homeowners who skipped hiring an interior designer and later regretted it?
One homeowner’s new kitchen “beam layout” didn’t relate to the cabinets below. And the island was offset slightly from the huge focal point 6-burner stove and massive hood. Basically, they spent a lot of money and yet everything was just a little off…and therefore just a little annoying…well, really a LOT annoying!
After doing initial consultations for people who only wanted that and then intended to proceed with the do-it-yourself approach…almost all of them called me back and cried “uncle.”  Sometimes it takes going through the learning curve to realize you don’t know what you don’t know.

What can a designer offer that the homeowner cannot possibly match?

Most good designers have a black belt in shopping! They also have the resources to know where to get the materials and furnishings that are not as common as the average homeowner. Once a certain “look” goes mainstream, it is usually already on its way out. This means homeowners quite often select major investments that are dated before they are installed!
Their education and experience provides them with the knowledge to best understand how a product is constructed, which pieces should be invested in, how to purchase fabric and how lighting works in a room, as well as balance, scale and proportion.  Designers allow for people to customize things that wouldn’t be readily available to the general public. They also understand how to lay out a room in a way many may not recognize without the designer’s help.

Interior design is like art.  It is an emotional response.  It is not necessarily good or bad but it speaks to the client’s soul.  So that is what designers are in the business of helping you do – to paint a picture of yourself and live in it so that it reflects who you are and what you want other people to know about you.  It’s a lot like having a good therapist.  Designers help you with the language you need to have in order to express yourself.

How has the Internet changed and/or improved the services designers can provide?
Through design websites such as AtlantaHomeImprovement.com, Houzz.com and DeringHall.com, people can sort through room designs and see all different types of design products and rooms, which help them better understand what their own personal style is. People can also sort through regions on these sites connecting them with local designers who fit their desired styles.

Are people coming “back” to using designers more these days?
There will always be people who do their own taxes and nails. But then there will always be the other type of person who sees the value of a good nail salon. The end result looks better, is faster and lasts longer than a do-it-yourself job.

Many thanks to the following people for their input on this article: Barbara English of To The Trade Only, Kerry Howard of KMH Interiors and Paige Hudgins of Paige Hudgins Interior Design. 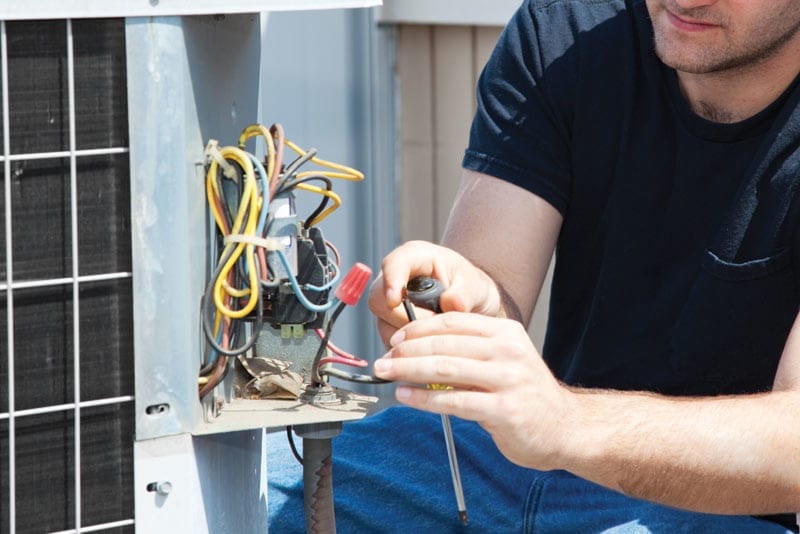 Q & A – How can a new thermostat help make my home more energy efficient? 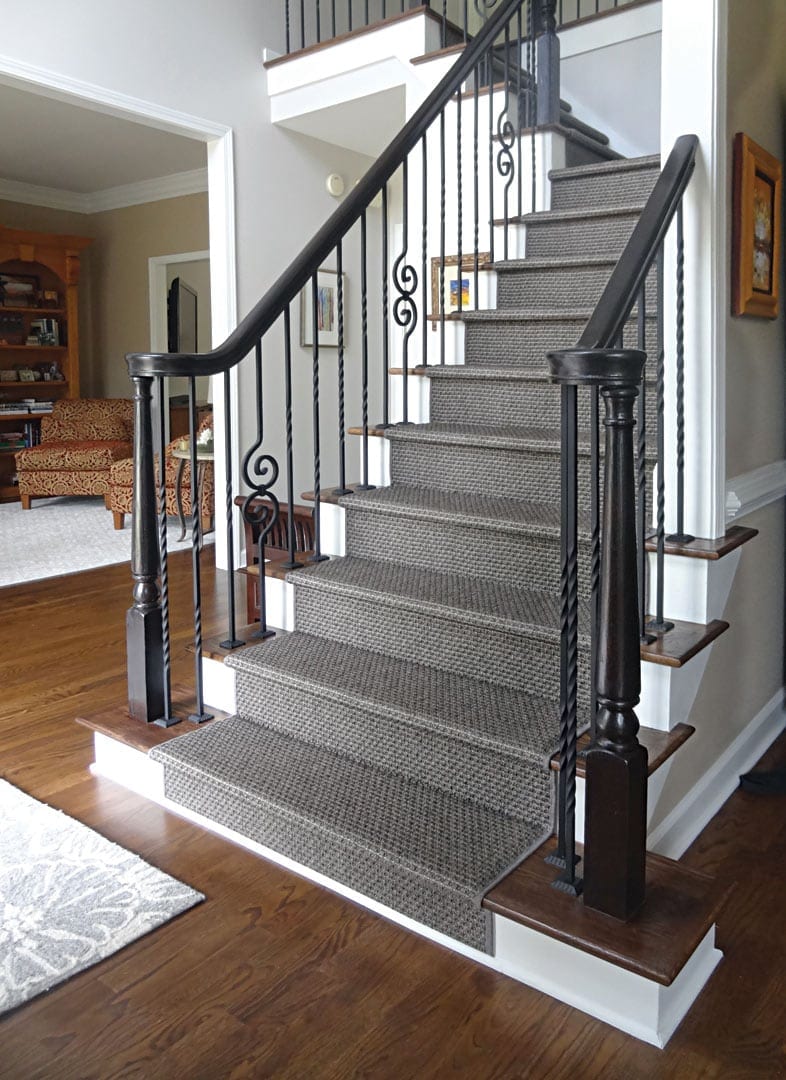 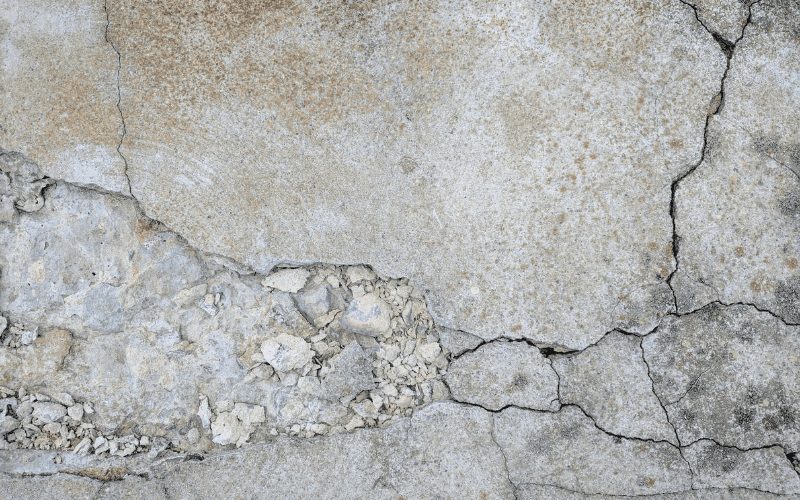 When to Repair vs. Replace Your Brick or Concrete