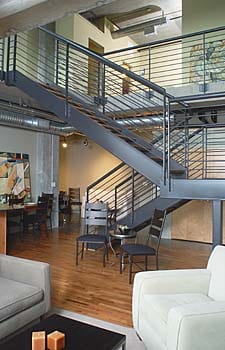 Exposed ductwork, brick walls and open flppr plans give the units in the Glen Iris Lofts their unique appeal.

Imagine living on a four-and-a-half-acre property in northern-most Fulton County. Sounds nice, right? Now imagine yourself in a loft in the heart of downtown Atlanta. Extreme difference? You bet! But Stuart Hotchkiss and his wife love the contrast. We had lived in our house for 10 years and watched GA 400 get worse and worse, Stuart says. Sure, it was quiet and peaceful where we were, but it came to a point where we had to make a decision. So, we divorced GA 400 [by moving downtown] and never regretted it. The couple has called the 123 Luckie Street loft building their home for three years.

What is a loft exactly?
On a very elementary level, a loft is like a condominium. It is typically owned, but could be rented, requires maintenance and upkeep like any normal dwelling, and at least one or more sides are shared with a neighboring loft. But what sets a loft apart is its physical characteristics. Lofts have extremely open layouts, sometimes without any walls or true rooms. Instead, they may have three-quarter high dividers that distinguish one part of the loft from the other. And still others look like one large room similar to a studio. Most lofts have a rustic look, with exposed ductwork, brickwork and concrete; and all lofts have large open windows and high ceilings. Grounds and rooftop terraces are usually maintained by the homeowner association and not by individuals.

The lifestyle
While physical characteristics are appealing to residents, its the easy-living, in-town lifestyle that seems to win them over. Most residents agree that the convenience of living downtown makes their lives easier and more enjoyable. They love living within walking distance of downtown parks, restaurants, shopping and venues.

Hotchkiss, now president of his neighborhood loft association, couldnt agree more. Lofts are more of a village where you can walk and go and do errands versus having to get in your car, he says. Its convenient to everything and its most beneficial if you enjoy activities downtown like sports and the arts. Similarly, most residents work at or within five miles of their lofts, which also adds to the commute-less lifestyle.

There are other advantages as well. Loft owner Kip Rupp says he didnt want to have the responsibilities that come with owning a house. I dont want to spend all of my free time doing yard work, he says. Plus, there are a number of amenities that come with a loft that arent available when living in a house. What I like best about living in a loft besides being close to work, play and professional sports, says owner Matt Hysong, is not having a yard to maintain, having a 24-hour-a-day concierge and having a fitness facility all in the same place.

The downside
While there are many advantages to loft living, residents must also make some sacrifices. The yard-less, open floor plan does not lend itself to family living. The lack of privacy is a better-suited lifestyle for singles, young couples or couples without children. The large windows, HVAC system and plumbing, especially in converted buildings, also raise some energy efficiency concerns even though strides are being made to resolve the problem.
In newer construction, some builders are installing tinted windows and energy efficient appliances. Noise is also an issue, whether it comes from your next-door neighbor, from cars outside, or from the din of city air conditioners and construction. And, speaking of the city, theres an occasional problem with the homeless, although Atlanta Mayor Shirley Franklin has started a new initiative to help solve that problem citywide.

Decor
With its unique characteristics, decorating a loft can be both fun and challenging. I was used to wall to wall carpeting, says Shirley Hall, owner of a loft in Giant Lofts downtown. Hall solved the problem by buying large area rugs that give her the carpeting feeling she prefers. She also has fun with the exposed ductwork and conduits by purchasing anything thats brushed nickel or stainless to accent the ductwork and embracing it as decor.

The open floor plan of any loft presents another decorating challenge. In a house, there are separate rooms so the decor can be vastly different. However, in a loft, you must furnish it so that everything flows together. The openness is also responsible for a lack of storage. To counter this problem, residents must get creative. Whether its purchasing furniture that also has a capacity for storage or buying bookshelves and curio cabinets, storage is a high priority for loft living. Hotchkiss explains, A loft is mostly four walls and a window. Its totally different from a house. It forces you to make those [d??cor] decisions that you can defer when you live in a house; it forces you to reinvent your environment.

Two types of lofts
Lofts come in two styles: adaptive restoration or new construction. Those that are considered adaptive restoration are historic buildings where the unique features of the building are kept, and adapted into living space. In these, each unit is differentno two walls, window or floor surface is exactly the same. These lofts present the greatest challenge to developers and are typically worth more due to their historic nature and their proximity to Atlanta proper.

New construction is just that. Its a new building that is built from the ground up. It does not have existing plumbing or walls that have to be kept in tact. It has all modern conveniences, and despite a few exceptions, is typically found just outside what is considered downtown.

Regardless of the type of loft, most residents would agree that owning one is definitely a lifestyle choice rather than a location or home-style choice.

“Decorating on a Dime” Contest Winners 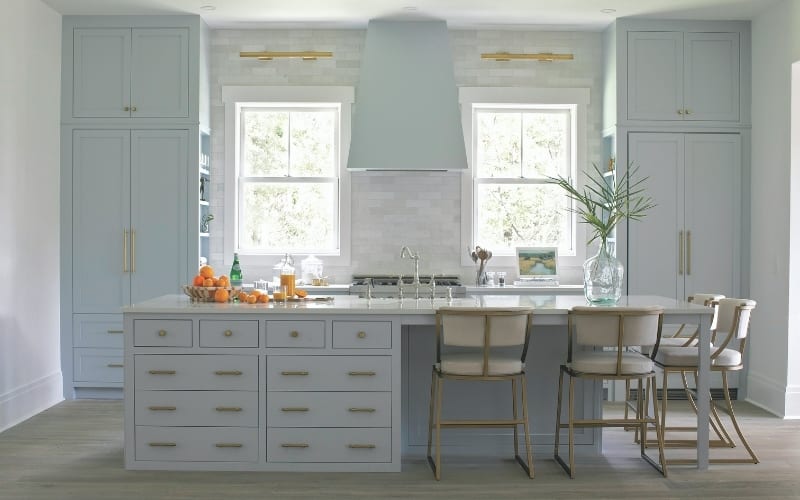 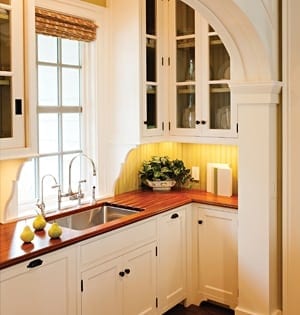