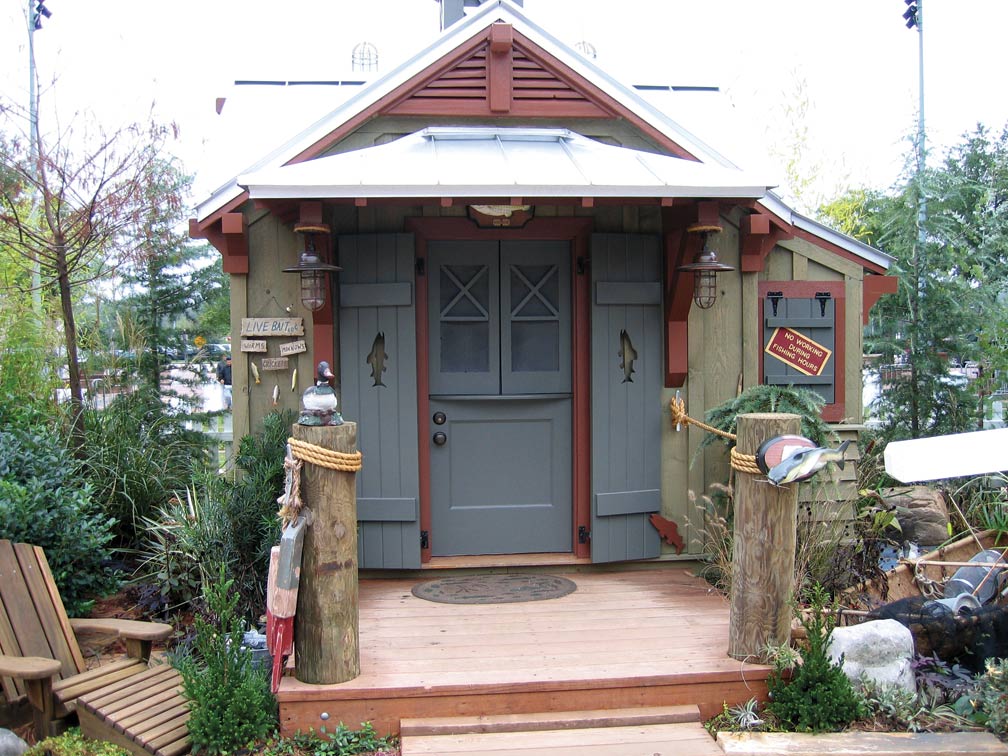 Who says amusement parks are where all the fun is? Backyard adventure destinations, outdoor play sets and playhouses come in unlimited options today, making for entertainment and an escape for your little ones and years of family fun.

“We have so many parents that say ‘This is just as much for me as for my child.’ So, if you can inspire an adult to be able to have as much fun with their kid as their kid is having, I think that says a lot,” says Brian Pound, co-owner of Dreamtime Outdoors, which produces custom residential and commercial play sets, playhouses and treehouses.

An investment in fun
A play set that includes components for play such as a swing, slide and climbing area, Pound says, either can bring a fantasyland to your backyard, or, without proper planning, end up being a shortsighted financial investment you regret.

“It’s so short-sighted to go out and buy something for $500 to $700 or even $1,000 for something you think is going to last until children are 11 or 12 years old when the stuff that you buy in that price range is going to tear up.” The quality of the product may look good in the store, but over time, he says, customers end up paying companies like Dreamtime as much as $150 to haul away the old play set.

Considering that, Pound urges you to “wait until you can afford something that is worthwhile. It would be better to get less product, and a better product, than something that is prone to tear up within 2 to 3 years. Read reviews about the company. Read reviews about the specific product.” It’s only a good idea to start with something smaller and cheaper if you plan to relocate within 2 years, he says. For a more long-term investment, Pound suggests a 5-foot-by-5-foot fort for a standard play set, with a beginning price tag around $1,800. A quality play set will provide children as young as 2 years old something they can grow into over the course of as many as 10 years. A 5-foot-by-5-foot play set, for example, can be outfitted with a wooden roof, sandbox, slides, climbing ramp, telescope, trapeze bar and more.

Pound also recommends taking advantage of a consultation first (his company provides consultations for free) before preparing the area for an outdoor playground.

“You really want to think about longevity,” adds Corinne Mathews of Dream Room Designs in Atlanta. In addition to safety, Matthews adds, “you want to think about how old your kids are, what kinds of things they’re interested in and is what you’re planning to put down going to serve their purposes.”

Design with your child in mind
Your children’s interests — play area versus an escape of sorts — as well as your budget will help you determine if a play set or a playhouse, both made of wood construction, works better for your family.

An escape from inside the home, the treehouse or playhouse, which doesn’t follow any standard model, but instead is designed with the children’s wish items in mind, gives boys and girls a bit of freedom by serving as somewhat of “an outdoor living extension of the house,” Pound says.

Matthews herself, with some contractor support, is building a backyard extension or getaway for her two children, Ayanna, 13, and Gavin, 7. Matthews began constructing the clubhouse last summer.

“When I was growing up, my parents liked to put us out of the house [to enjoy outdoor playtime],” Matthews says. “It just gets to the point where when they’re inside, all they want to do is watch TV. I’d love to say ‘Go outside and play,’ but if there’s nothing out there, they’re back in the house in 5 minutes, telling me that they’re bored.”

Matthews says she and her daughter searched online for ideas for a clubhouse design. (See above for their adorable 2 story club house!) She wanted to strike a balance that would accommodate both a teenage girl and grade-school-aged male, so she made sure to include such play areas such as a swing and zip line. Combining ideas from the Internet and television, she and her daughter pulled together a design. “The clubhouse completely keeps the kids in mind in the design and it’s their little spot,” says Matthews, who provides play set and playhouse design services for clients, bringing in contractors to complete the project that she oversees.

Fun for the whole family
Pound says his company builds treehouses on a weekly basis, and finds they’re just as popular with girls as boys.

In one example, Pound says his company built an $11,000 treehouse for a 5-year-old girl whose parents told him that when she outgrows it, they’re planning to go there to hang out. Parents, he adds, often “are reminiscing about their own childhood and their own desires for the child when they’re planning this out. Sometimes people will end up spending more than they anticipated just because of the excitement they get with anticipation of how much their child will enjoy this.”

Using materials recycled from new construction and remodeling jobs, Glazer Design & Construction in Atlanta builds traditional treehouses along with those mounted on the ground and on stilts.

Glazer has built playhouses with wiring for flat screen televisions, with kitchens and zip lines and with pulleys to allow children to raise items from the ground floor to the top. “We’ve built them to match people’s houses in a smaller form,” says Randy Glazer, owner and president of Glazer Design & Construction.

When deciding on a play set versus playhouse, be sure to identify an area in your yard that’s smooth and level, he adds, to save on installation costs. “Otherwise, they’d have to level out the ground and put down recycled rubber mulch,” Glazer says.

Whether a playhouse or play set, the wood designs provide a chance for children “to get exercise and away from video games,” Glazer says.

And, done the right way, they also can make for lasting adventure, limitless possibilities and good times for all for years to come.[embed:fc:field_portfolio:762:fc_portfolio_node_embed] 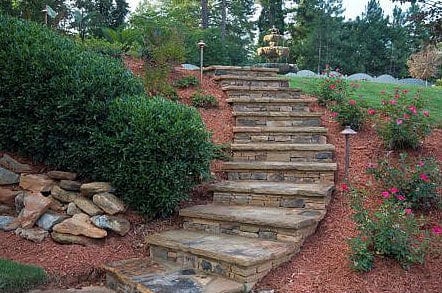 How To Landscape a Steep Yard 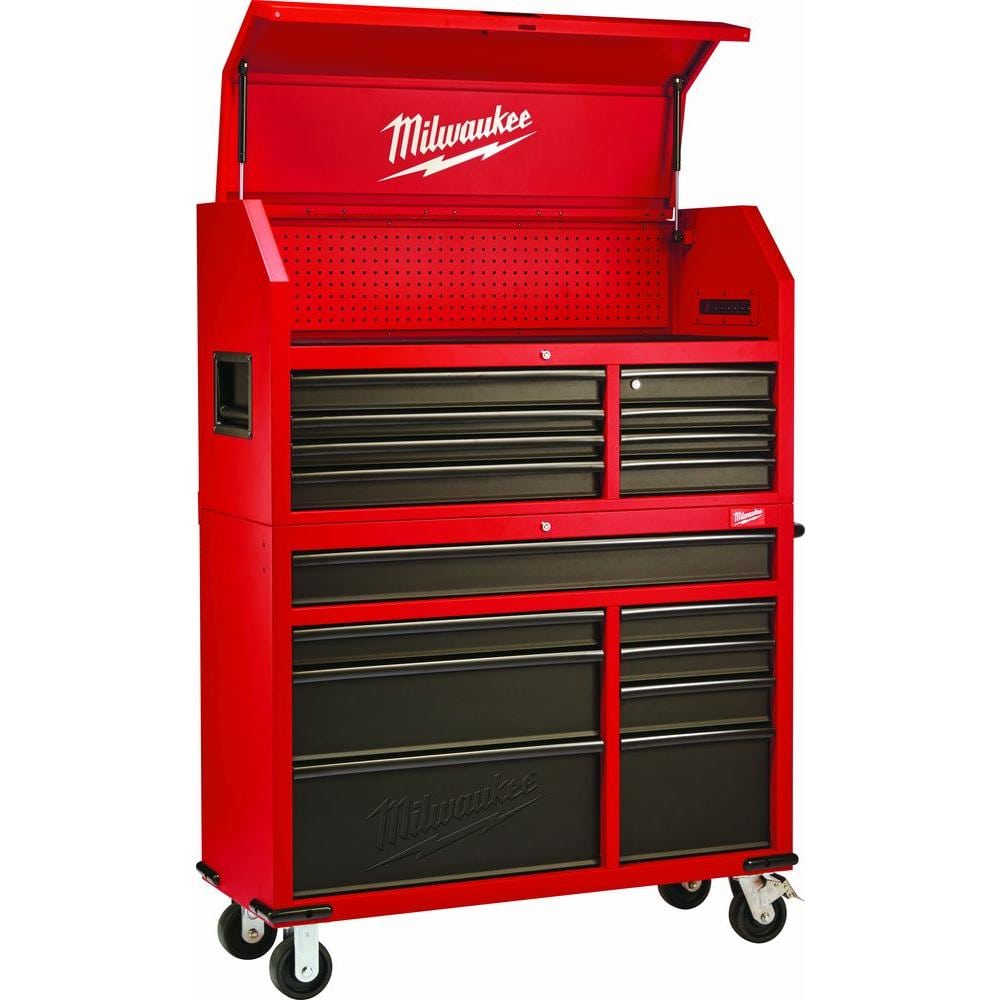