Save Money & Energy with Tech-Savvy Tips about Air Conditioning & Fans 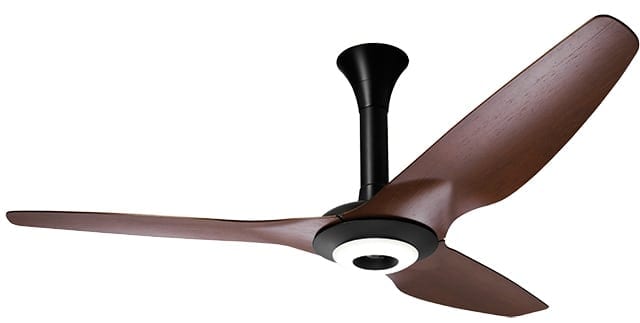 Summer in the city will certainly remind you of one reason this Southern capital earned the nickname “Hotlanta.” Luckily, there is a plethora of high-tech options for keeping indoor temperatures comfortably cool and saving energy at the same time. Get ready to chill out when summer’s high temps strike again.
Old-Fashioned Energy Consumption
Cooling an entire home, particularly in the South, often means you need an HVAC (heating, venting and air-conditioning) system that does it all. The system has an exterior unit, interior unit and ductwork to circulate air throughout the home. Traditionally, HVAC units have been energy hogs, regarded as a necessary expense that hits homeowners in the pocketbook every summer—hard. So much so that Georgia Power offers its customers an option to pay a flat rate for energy each month to try to distribute those whopping summer energy bills throughout the year.
“One of the best things you can do is get an energy audit from Georgia Power,” says William Amey of Will’s Maintenance Service, who has been in the industry for nearly 30 years. “The key is not actually cooling your house as much as preventing the heat from coming in.” Tightly sealed windows, weather stripping and insulation go a long way toward maintaining a home’s ideal temperature. Mike Eberle, business development manager of Cool Air Mechanical, says that, no matter what brand of air conditioner you choose, it’s most important that the equipment be correctly sized and installed: “The brand is not as important as proper installation.”
A Techie Take on Cooling Systems
Whether your system is brand new or 10 years old and still kicking, you can increase the cool-ability of your home in a variety of other ways. For instance, if you still use a non-programmable thermostat, Amey recommends replacing it with one that can raise and lower temperatures in your house based on your schedule—setting the time that an air conditioner will go to work just before your family arrives home means money saved cooling the house when they are gone. Programmable and Wi-Fi thermostats can even be added to older systems.
The traditional HVAC system has long been popular in the United States, but around the world, ductless, or mini-split systems, are more common. Working in basically the same way as an HVAC unit works outside the house, ductless systems use many small units inside the home to connect to the central outside unit. Inverter technology modulates the speed of the outdoor system to deliver the precise amount of cooling that a homeowner desires inside the home. This allows for “zoning,” or cooling, each room to a specific temperature so you don’t air condition the entire house when you only spend time in two rooms. Eberle says that “A/C systems with inverter-driven compressors means the system works at variable speeds depending on need.”
“This technology is still relatively new to most homeowners,” explains Ben Hague, Georgia and Alabama regional manager for Mitsubishi Electric U.S. Cooling & Heating. “One reason that it’s a good alternative is that it allows for personalized comfort.” In fact, each room can have its own thermostat. According to Hague, homeowners can benefit from substantial savings on utilities with a ductless system. And this system can be added to just one room, offering a solution to homes with “hot spots” where cooled air coming from an HVAC unit just won’t reach.
Take It With You
When central air is not an option, window and portable units can be cool substitutes. “Low prices and high efficiency make room air conditioners an inexpensive alternative to central air for cooling one or two rooms,” according to Consumer Reports’ 2015 Air Conditioner Buying Guide. When selecting a window unit, the size depends on a room’s square footage, ceiling height, the amount of sunlight the space gets and whether it is an open or closed area. Adjustable vents on the unit allow you to aim the airflow to the middle of a room. Look for a unit with programmable settings and a digital display. Like thermostats, some window units also offer Wi-Fi capability.
Portable units are useful when window units are not permitted or possible. Although they do offer some cooling, they are much less effective than window units and often are much noisier. Unfortunately, most units require that one or two hoses be fed through a window—a downside when it comes to energy efficiency.
Summer’s Biggest Fan
Whatever air-conditioning method you choose for your home, adding a fan can lead to big energy savings because it makes a room feel a few degrees cooler without using much energy. According to ENERGY STAR®, using a ceiling fan and raising the thermostat by just two degrees more than normal can lower your cooling costs by 14 percent. ENERGY STAR® certification also applies to fans, so look for one that has a “Most Efficient” rating, such as a Haiku fan, which exceeds the ENERGY STAR® efficiency requirements by a whopping 850 percent. “Fans cool people—not rooms,” says Alex Reed, vice president of product for Haiku Home. These fans use environmental sensors and a predictive-learning microprocessor that detects your presence and adjusts the fan’s speed settings based on changes in the room’s temperature and humidity.
If your home is seriously challenged when attempting to beat the summer heat, installing a whole-house fan might be the answer. These large, relatively inexpensive fans are installed in the attic to expel hot air that’s been trapped there.
Today, the law requires new HVAC units to have a minimum standard SEER (Seasonal Energy Efficiency Rating) of 14, up a point from last year. A higher SEER means the unit gives more cooling output per energy used. Considering the high-tech industry updates, if your older A/C unit needs a major repair, you would do well to replace it with an energy-efficient model rather than fix it.
Resources:
Cool Air Mechanical | CoolAirMechanical.com
Haiku Home by Big Ass Solutions
Mitsubishi Electric US Cooling & Heating
Will’s Maintenance Service
Related Posts 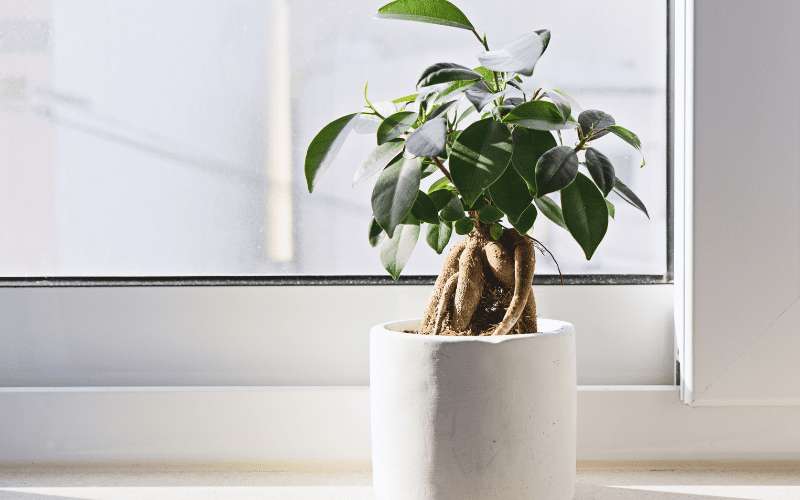 What You Can Do To Protect Your Indoor Air Quality 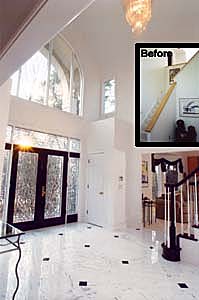 An Extreme Makeover for the Jubilee House