The Case for Proper Home Maintenance 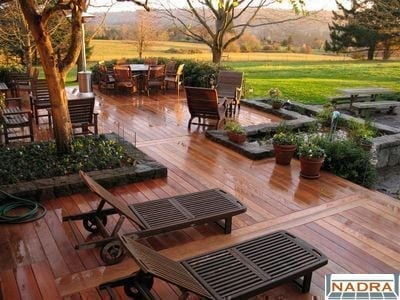 “A stitch in time saves nine.” This proverbial saying is especially true when it comes to taking care of business around the home. Minor fixes neglected can lead to major problems and costly repairs.

Decks Decks for example! Periodic staining and sealing are not done just to keep the deck pretty. These procedures are vital to keeping the deck safe and sound. Unprotected deck boards, railings and standards eventually develop cracks, warps and splinters. Warps damage stability, cracks allow more rapid deterioration and splinters—well, you just don’t want to go there. ANY damage or weakening to the support system needs immediate attention if you don’t want to be a feature story on the evening news. There are products on the market now that claim to fill and resurface deck members and restore the appearance and utility of the structure. Have to see that in place. In the mean time, stain and seal. It’s like an oil change you only have to do every 10 or 12 years. 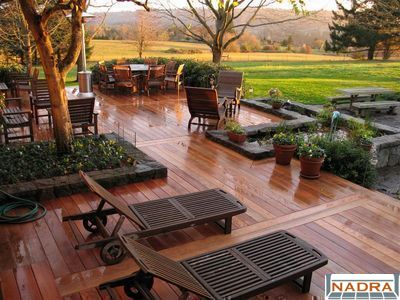 Leaks It’s only a little leak. Could be under the sink, could be around the potty, could be that caulk separation at the edge of the tub or shower. Not much to it except for the fact that repeated application of small amounts of water, over time, penetrate the very structure of your home and lead to hidden rot that can put your bathroom in the crawlspace. A few minutes of DIY and problem solved. Plenty of top-notch plumbers are out there to diagnose and repair if you would prefer.

Gutters How about that saggy gutter? It is such a pain to pull out the ladder, clamber up to the offending spot and reset the spike (actually, you should replace the spike with a long screw, being sure that it goes into the rafter tail). Not likely you will be outside, in the rain, while that sag directs a point of cascading water against your foundation—while also working as hard as possible to force water into the cornice work to rot fascia, soffit, rafter and anything else accessible. Now, I’m not much for ladder climbing, but I know some good roof and gutter folks who will take care of the matter and clean out the leaf litter that has naturally accumulated at the low point. Reminder!! You might have cleaned those gutters after the last leaf fall, but spring brings its own load of buds, pollen pods, tons of maple seed and other extraneous floral detritus to fill the gutters.

Toilets Water again? The little holes around the underside of the rim of the toilet contribute mightily to the effective evacuation of the contents of the bowl. They are out of sight and, generally, out of mind. A blind swish of the toilet brush under the rim is usually all the attention they are given. There are two options awaiting the homeowner: One is to spend a tedious time on your knees unclogging each little hole with a wire. The other is to regularly apply a spot treatment of CLR, or a like potion, to keep these tiny portals clear of mineral and biological clogs. Often a balky commode is blamed on the drain when the problem really lies under the rim.

A stitch in time saves nine. It also saves money and makes for a happy home. Get more home improvement advice from Bob & RodMan. 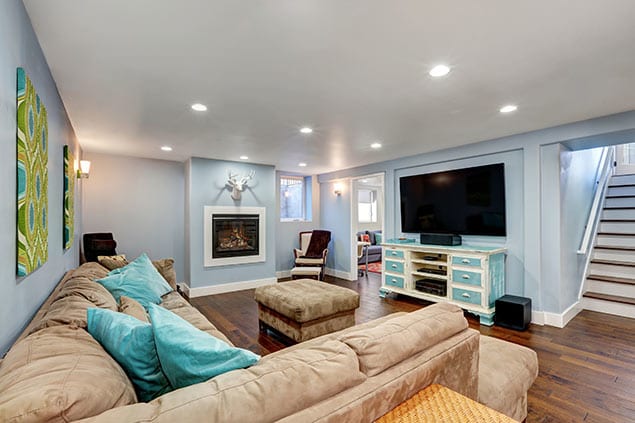 Q & A – There is a strange odor in my basement and I think it might be mold. What immediate steps need to be taken to control the issue? 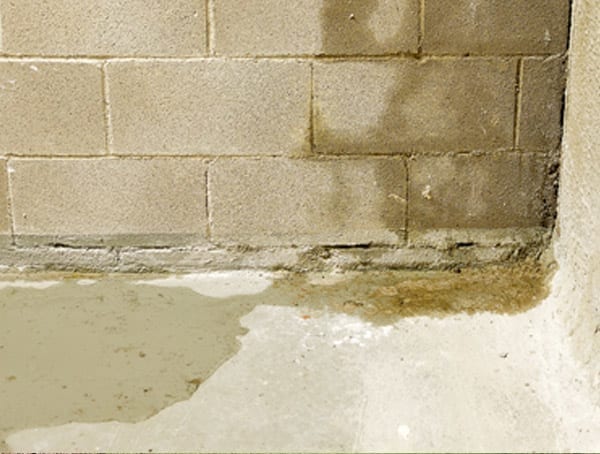 Q & A – How do I know what waterproofing system will work best for my basement?