A Castle in Canton, Georgia 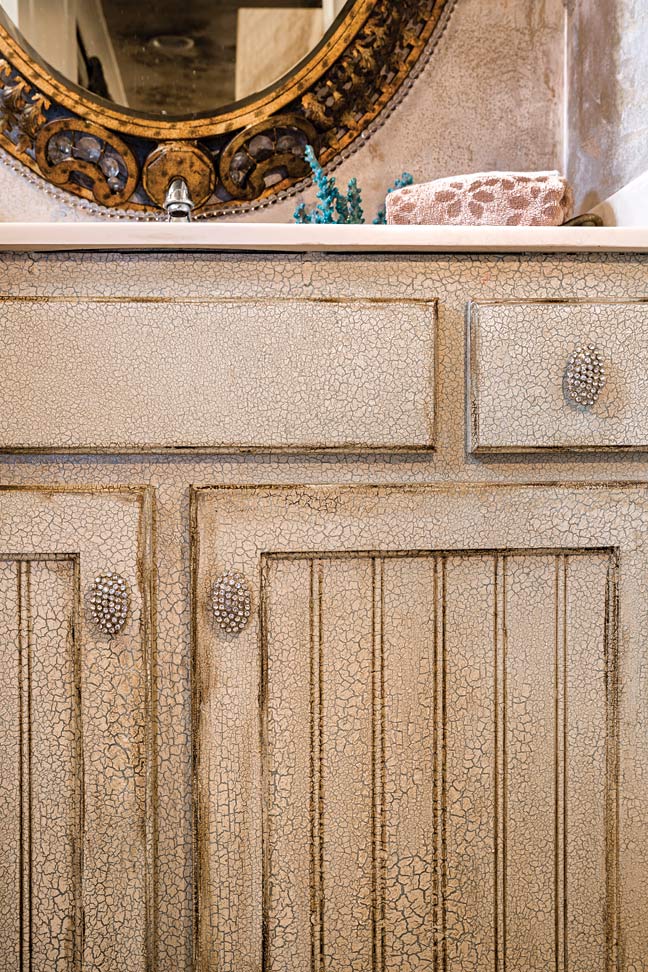 “Hm. I guess I would call it Old World style,” says Jodi Nikolai, when I ask her how she would characterize her Canton home.
Old World. Other accurate descriptions include: sprawling, ornate, gorgeous and completely, utterly unique. We first heard about this castle-like home from Alyson Smith of Interior Evolutions, who was hired by Jodi to elevate the design in many of this home’s rooms.
And Alyson did just that, applying her faux finishing talent and making absolute magic on many of the home’s walls and ceilings. (Most of the photos in this spread feature Alyson’s beautiful handiwork.)
We recently sat down with Jodi Nikolai to find out more about the home’s history, its design and lessons learned from the process.
The homeowners moved to Atlanta in 2000 from St. Louis and built this home in 2003. They chose this specific builder because he had built another nearby home which they loved. “We fell in love with the look of that home. It’s on a street that’s literally called the ‘Street of Dreams,’” Nikolai says.  The new home took almost a year to build, and, though they worked with the same builder, they changed a lot of details, like adding in Juliet balconies and transforming bedrooms into offices.
A few months after the house was complete, the homeowners encountered a small financial bump in the road. So they shifted some money around and ended up having to divert the funds they’d initially set aside for furniture. For months.
“It was like an echo chamber in here for so long! I didn’t like it because it felt very cold with no furniture, and it didn’t help that there were no color variations on any of the walls,” Nikolai says. Even when their finances later righted themselves, the Nikolais decided to upgrade their backyard first and install a gorgeous pool, waterfall and elaborate new landscaping.
(Interesting note: HGTV heard about the backyard overhaul and decided to film the Nikolais’ ‘journey’ for its home improvement show, Groundbreakers.)
Finally, they were able to turn their attention to two final touches in their home—furniture and wall treatments. Which brings us to Nikolai’s most strident piece of advice. “Don’t ever try to pick your colors without advice from a designer,” she says. “Even if you have great taste, you need professional help to make sure it flows with the rest of the house. For instance, I picked what I thought was an ‘Old World’ paint color for the kitchen wall. But once it was up, it looked like mustard! For my living room, I chose this forest green color…and it was horrific!
Instead, she advises homeowners to always check to see if their furniture store offers free design services. She found out later that one of her favorite furniture stores, Home Fashion Center, did. They sent designer Sandi Fogarty out to the home, and Nikolai now calls her a “great personal friend” and “incredibly talented.” She credits Fogarty with pulling the home’s décor together so beautifully.
Faux Finish Artist: Alyson Smith, Interior Evolutions, InteriorEvo.com
Designer: Sandi Fogarty, Home Fashion Center, HomeFashionCenter.com
Pool Installer: Todd Rogers, Atlanta Classic Pools, (678) 880-3240
Related Posts 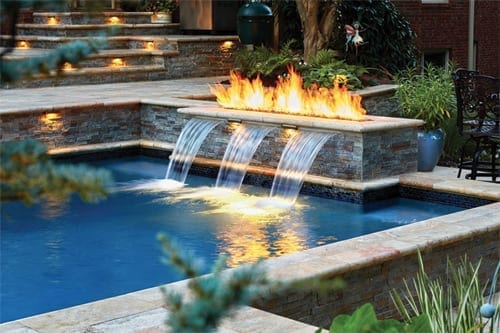 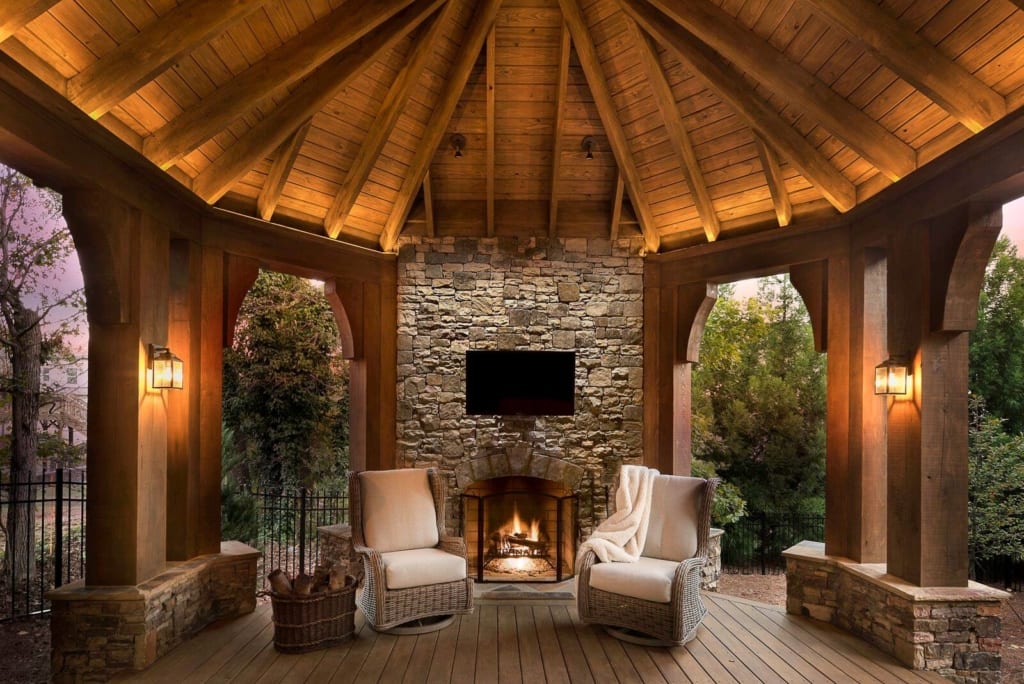