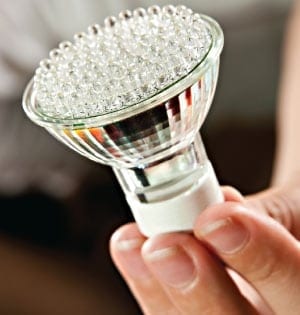 Lighting accounts for 25 percent of the nation’s electricity use, according to the Department of Energy (DOE)—but that can be improved if we utilize the latest technologies available. And there’s a lot to look forward to when it comes to lighting technology. Many advances have been made since ordinary incandescent bulbs were the norm; the most promising of which is the light-emitting diode, better known as LED. Though it’s been around a few years and is becoming a household name, LED lighting is the latest and most promising energy-efficient light source, and it’s here to stay.

What exactly are LEDs? They are semiconductor diodes that use electrons to release energy in the form of photons. An LED light contains several of these diodes, working together to release a bright light.

Originally used as a light source for electronics, traffic signals and Christmas lights, LEDs are now becoming more broadly manufactured for use in commercial and residential settings as a result of the proven energy-efficient characteristics they have compared to traditional lighting sources.

Whereas compact fluorescent light bulbs (CFLs) are difficult to dispose of properly because of their mercury content, LEDs are 100-percent recyclable—they contain little or no mercury. This is a big step when it comes to being eco-friendly—even incandescent bulbs contain toxins. LEDs also have a long lifespan and require less energy to run compared to incandescent light bulbs.

Another plus of LED lighting is the corrective color temperature. A high color temperature emits a cool, blue-green light and lower color temperatures emit a yellow-red, warmer light. LEDs have the ability to produce a soft white light that is more desirable for the residential application.

For those who are ready to make the switch over to LEDs, be aware that the initial cost of LED lights is higher than incandescent or fluorescent lighting—but the extra cost may be well worth it because LED lights can last decades more than $50 light bulbs. What about changing light bulbs in one of those hard-to-reach places? It may be a matter of convenience to choose an LED light for those places if it means you can change it less often.

By 2027, the U.S. Department of Energy predicts that rapid adoption  of LED lighting could: 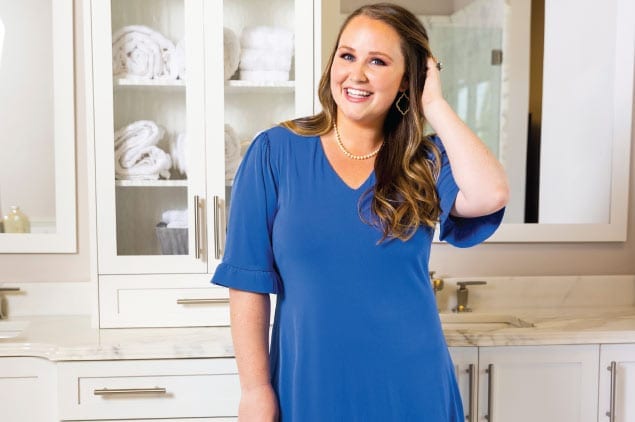 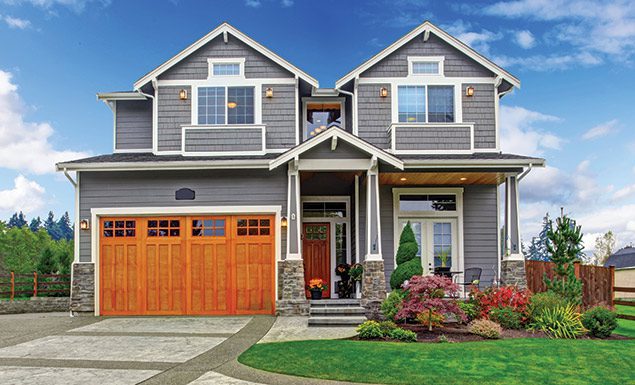 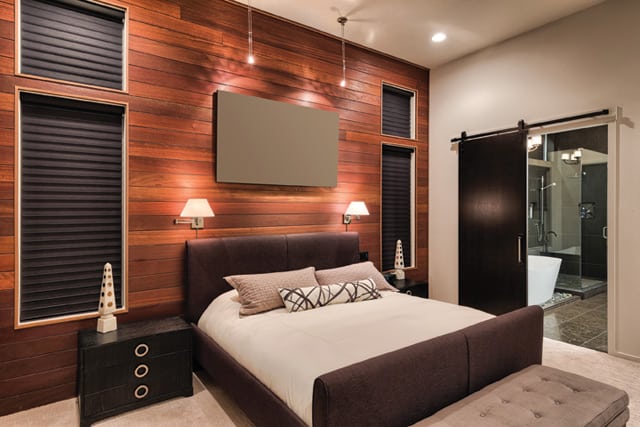